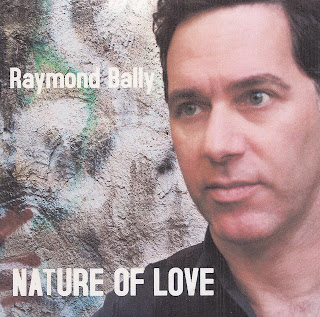 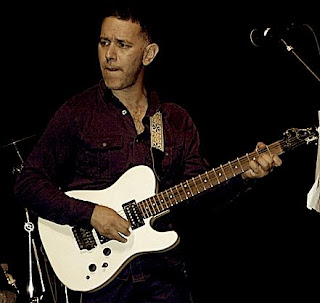 A haunting slide guitar over an acoustic rhythm opens up this independent release by Raymond Bally. The folksy but gritty "Are You Afraid" that follows, with the sobering line "are you afraid/are you afraid of me", is the work of writer/singer Raymond Bally & multi-instrumentalist Hans Bally, unrelated, who met on myspace & live respectively in New Jersey & Sweden. The fascinating thing is that they've never met, getting physically no closer than a single telephone conversation, which makes this all that much more interesting a release. "I love you/I hate you/will you kiss me" (from "Will You Kiss Me"), "I call your name/floating further away/ nothing & no one to hold on to/Mother, where are you, where are you" (from "Echoes"), "I lay on her floor/unguarded ... it's nice down here/whatever you want to do is alright by me/I won't tell you how I feel/until its too late" (from "Unguarded") are some of the lyrics, from Raymond's pen, from this ten song collection but clearly represent the overall psychological shattered mellowness of this international musical effort. The electric guitars are often kept to a minimum, or lower in the mix then might be expected as the point is not for any instrument to shine but the entire hypnotic experience, instead opting for a foundation of acoustic guitars, albeit "Burning For You" is a distortion fest that could come out of early R.E.M. with "Echoes" not far behind. But, the acoustic foundation sounds anything but naked or cliché as the air is filled up with assorted twisted ethereal sounds by Hans from an array of instruments that even include distorted vocal effects. The layered instruments turn what could essentially be seen as folksy songs into a haunting mix of tortured emotions where the music is far more than just a rhythmic backdrop but an extension of the lyrics with the best similarity being in the some of the more intricate New Wave bands. "Ecstasy" is a particular highlight with long instrumental sections that bubble over into each other & taking dominance over brief echoing lyrics tucked into the mix with some great guitar playing that could by Trent Reznor if he went acoustic. While the album ends with the title track that's country guitar over some of the scarcest sounds yet including bird cries, organ & bongos & could have come out of the UK folk tradition of the 60's & provides a lovely near coda to the Raymond Bally. For linguistically simple but incredibly deep lyrics & a musical experiments full of unexpected twists Raymond Bally, who occasionally performs with his own band, has music well-worth checking out. 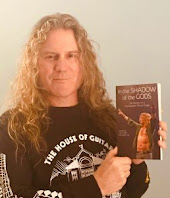 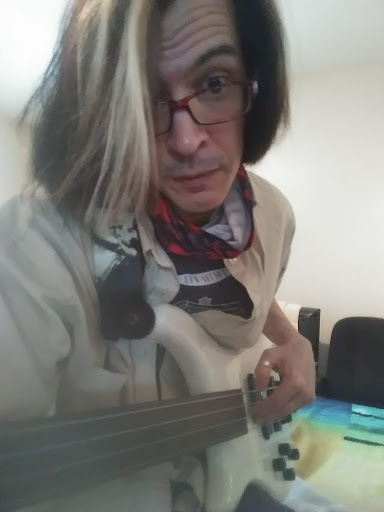 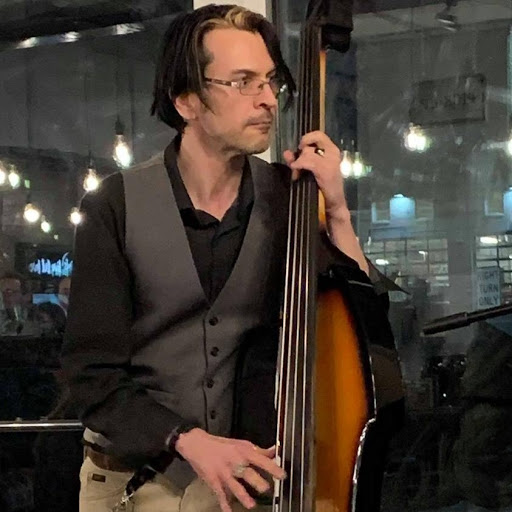 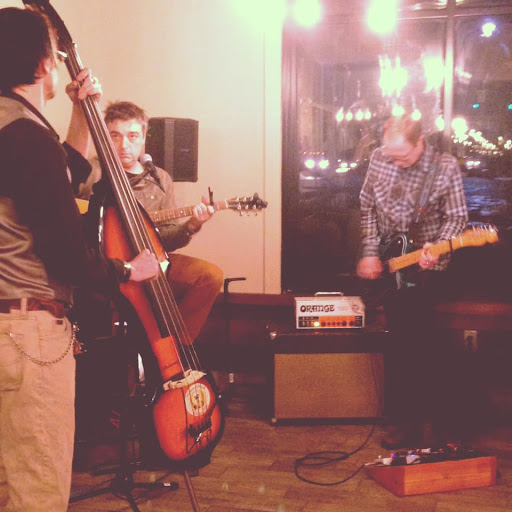